IT professionals often face different attitudes to IT security. Private individuals, even if they are occasionally in the public interest, generally believe that they "have nothing to hide" and that there is nothing interesting to get from them anyway. Yet as soon as masses of personal data belonging to politicians, journalists and other people are published things start to hit the fan. The mass doxxing at the beginning of January that probably had a right-wing extremist motive  is only a sliver of what has been common practice for a long time. Millions of data records with usernames, e-mail addresses and partly also passwords are traded and exploited in forums. Anyone who uses passwords and usernames more than once has already lost the battle. 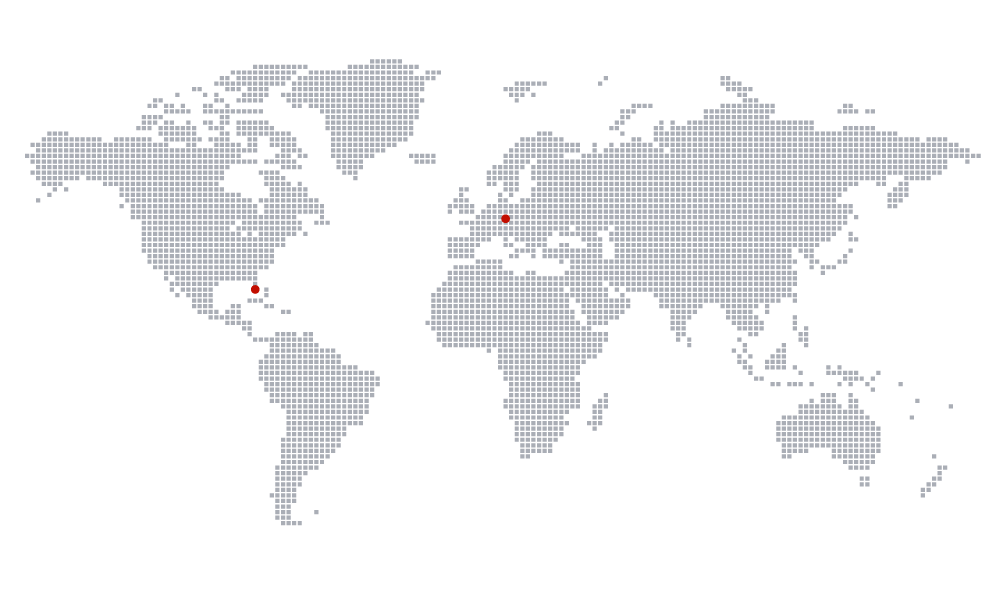